Scientists from the USDA Forest Service and the University of California, Davis decided to put a price tag on the trees lining California’s streets. Considering that trees combat climate change by taking in air pollutants and storing carbon, they offer a lot of value not just to citizens, but to the state. The price tag the researchers came up with was a hefty $1 billion. 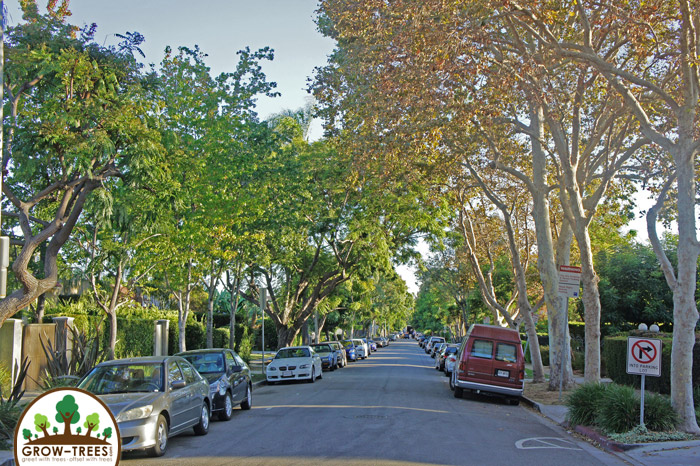 West Hollywood Side Street in Hollywood California. Image via Roger

How did they come up with this figure?

The scientists scrutinized data from 929,823 trees in 50 cities and published their findings in a study. They said trees are worth $839 million just for the beauty they contribute, or in more technical terms, the value added to property. As trees provide shade, they help save energy, adding another $101 million value. Taking in air pollutants like ozone adds $18 million, and storing carbon adds $10 million.

Each tree is then worth close to $111. Since it only takes about $19 to maintain each tree annually, they add a tremendous amount of value to California and its residents. Further, trees’ ability to remove carbon dioxide out of the air has the same effect as if 12,000 cars stopped driving, according to the researchers. 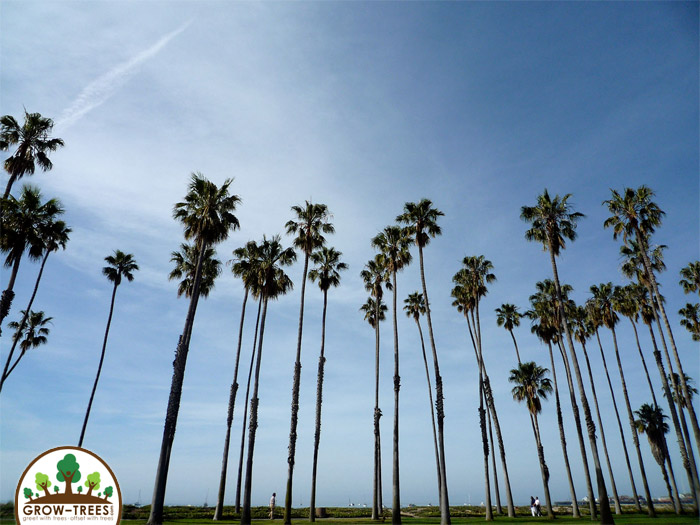 They also noted there’s plenty of diversity in California street trees. Throughout the state, only the London planetree accounted for more than “10 percent of the total,” which they said indicated “good state-wide species diversity.” 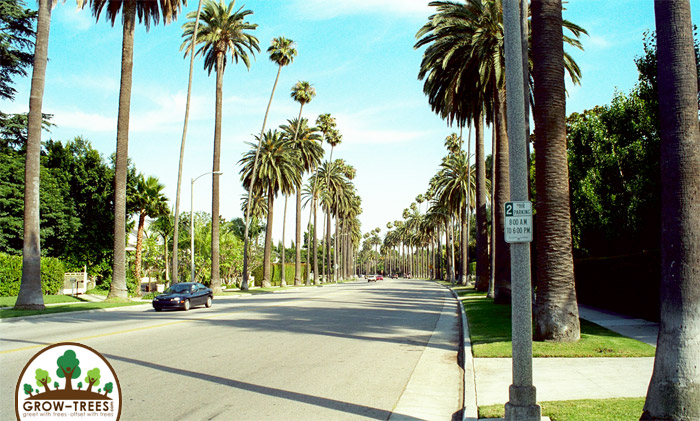 There were 9.1 million street trees in 2014, up from 5.9 million in 1988. That’s about one tree for every four inhabitants. But tree density, or the number of trees in a particular area, has dropped by about 30 percent. The researchers said there are 16 million vacant areas where more trees could be planted.

Now that you know how much trees are worth, let’s start by planting trees now!