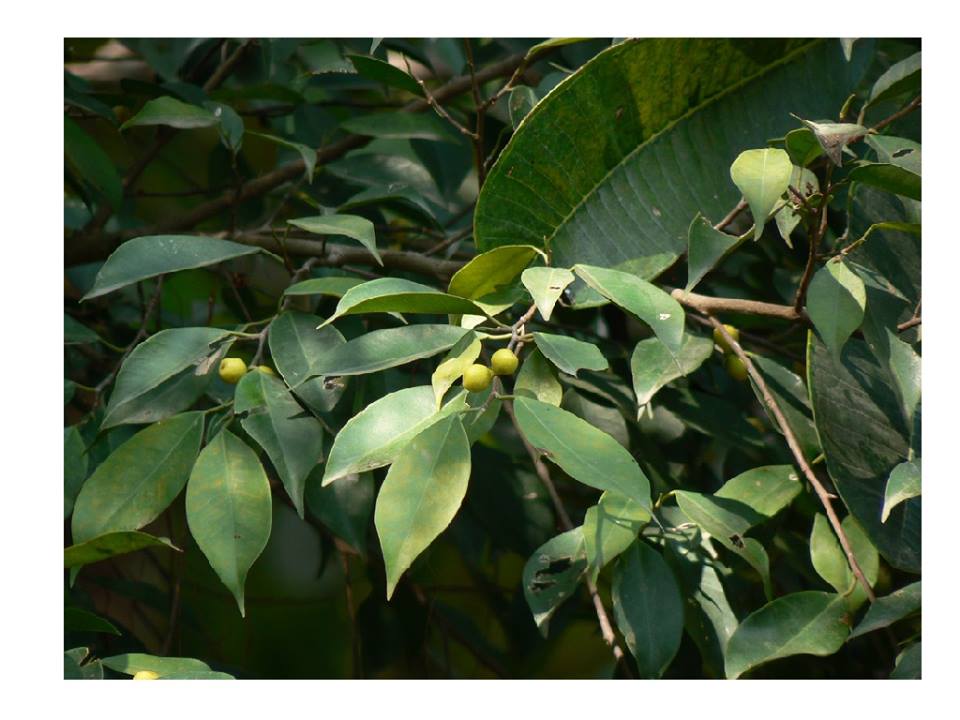 “Ficus benjamina, is the official tree of Bangkok.
It is commonly known as the weeping fig or Benjamin’s fig, is a species of flowering plant native to south and southeast Asia and Australia.

In tropical latitudes, the weeping fig makes a very large and stately tree for parks and other urban situations, such as wide roads. It is also a very popular houseplant in temperate areas, due to its elegant growth and tolerance of poor growing conditions; it does best in bright, sunny conditions but will also tolerate considerable shade. It requires a moderate amount of watering in summer, and only enough to keep it from drying out in the winter. Plants are very frost-sensitive.”