Did you know that a study published in Environmental Science and Technology found that even viewing images of nature and greenery for short periods of time improves the function of the parasympathetic nervous system-the rest and digest branch of the autonomic nervous system?

Such is the impact of the great outdoors on the mental, emotional and cognitive well being of the human race. The sounds of nature appear to have a similar impact on our stress and anxiety levels. The concept of Shinrin-Yoku or forest bathing, developed in Japan and fast gaining popularity in the west as well, is founded on study and research that spending time in nature has a relaxing and health-boosting effect on the human body. 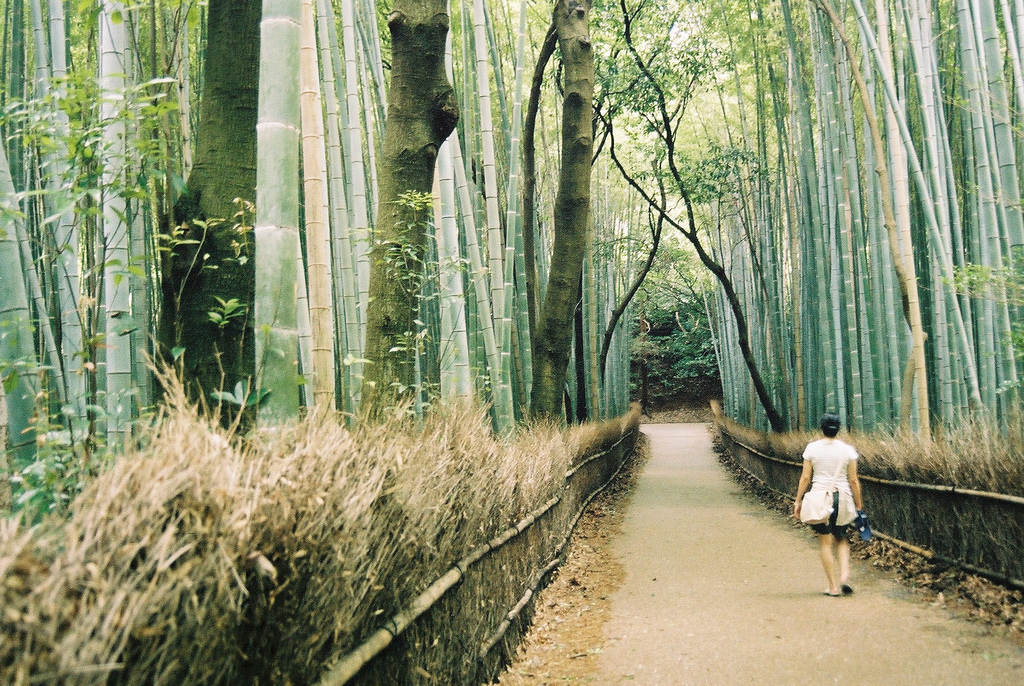 But time spent in forest or the woods or amongst mountains and the see isn’t the only way to benefit from the soothing effects of nature. Trees in parks and urban and public spaces also have significant advantages for our health. Having access to greenery, flowers and natural landscapes on your commute to work or even from your window can alter your mood and energy levels as well as improve creative and cognitive function of the mind significantly.

In 2007, a team of researchers at the University of Essex found that a group of people suffering from depression, 90 percent felt a higher level of self-esteem after a walk through a country park, and almost three-quarters felt less depressed. Another survey by the same research team found that 94% of people with mental illnesses believed that contact with nature put them in a more positive mood.

The buzz word in health and wellness today is “eco-therapy”. Connecting with nature by engaging in activities like horticulture, farming, spending time with animals, adventure therapy etc. as part of structured formal programs and informal programs.