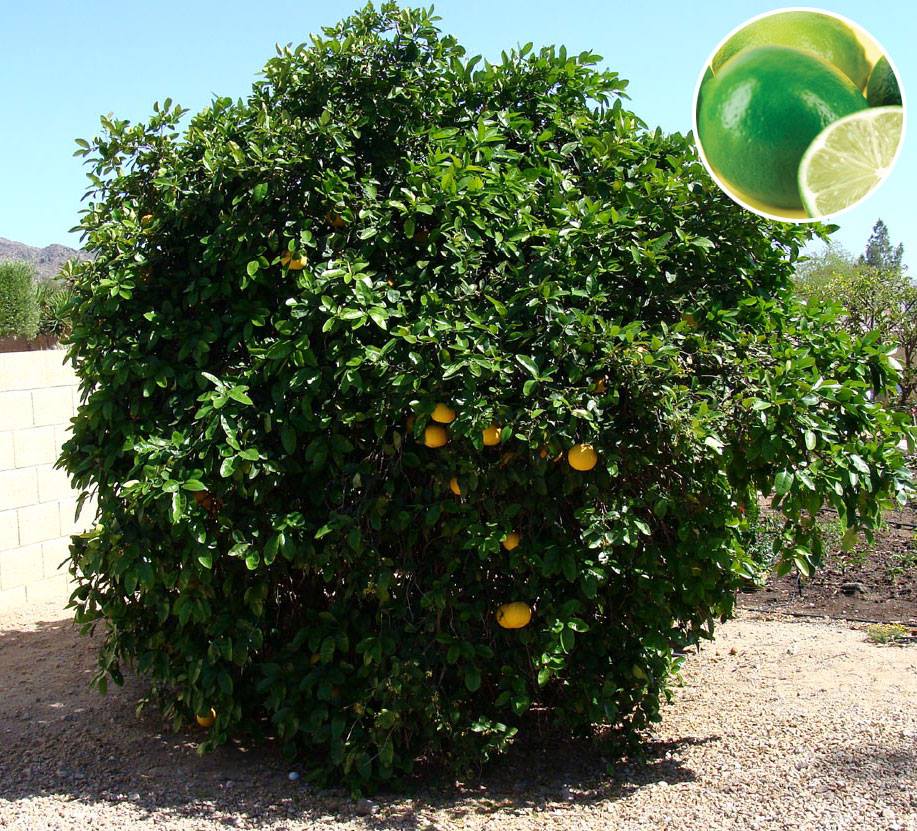 “Pomelo or Citrus Maxima, is a citrus fruit with a look of a big grapefruit, native to South and Southeast Asia. This fruit is known by various local names in India such as “Batabi Lebu” in West Bengal, “Robab Tenga” in Assam and “Nobaab” in Manipur.

In many parts of South East Asia, it is a popular dessert and often eaten raw, dipped in or sprinkled with a salt mixture. It is also used in salads and drinks.

The Pomelo trees may be 5 – 15 m tall and have low, irregular branches.

The Pomelo is also known as a “”Shaddock,”” after an English sea captain, Captain Shaddock, who introduced the seed to the West Indies in the 17th century from the Malay Archipelago.”