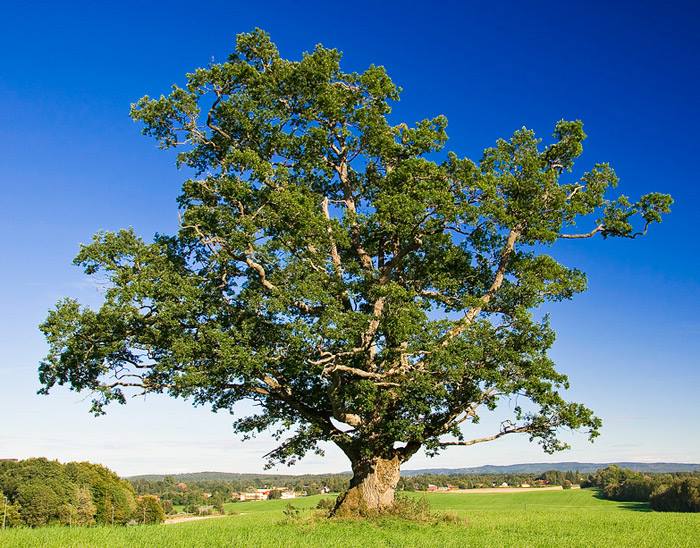 The Nobel Laureate Richard Feynman, in a video interview with the BBC from 1983: “”People look at a tree and think it comes out of the ground, that plants grow out of the ground, “” he says, but “”if you ask, where does the substance [of the tree] come from? You find out … trees come out of the air!””. A tree gets its mass from air and water. It “”eats”” carbon dioxide and water vapour from the air, then uses sunshine to pull the carbon dioxide apart, gets rid of the oxygen, which “”it spits back into the air,”” says Feynman, “”leaving the carbon and water, the stuff to make the substance of the tree.””

Derek Miller of Australia’s science video site, Veritasium. “”Would it surprise you,”” Derek asks “”to discover that 95 percent of a tree is actually from carbon dioxide, that trees are largely made up of air?”