Trees in Indian Mythology and Spirituality

Trees are revered in Indian culture for their many fine attributes such as medicinal benefits, providing food, helping moderate ambient temperatures, giving shade, recharging groundwater, all these things being essential to the existence of human beings, animals, insects, birds and microorganism that thrive on the benevolence of trees. Here are a few trees that have attained more than a special place in Indian especially Hindu culture, tradition and mythology. 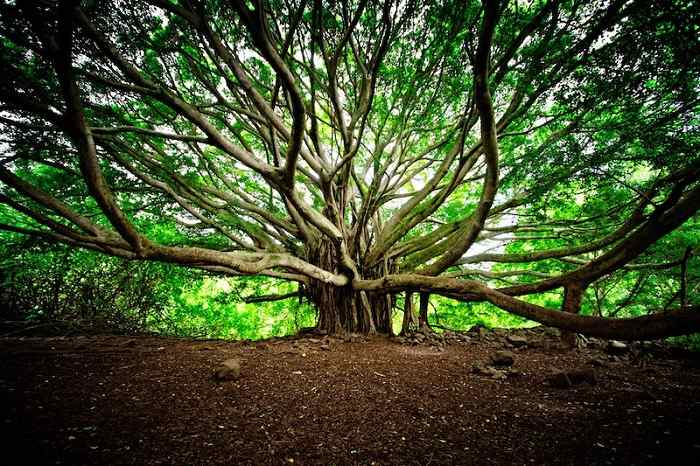 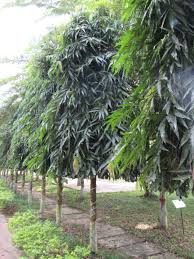 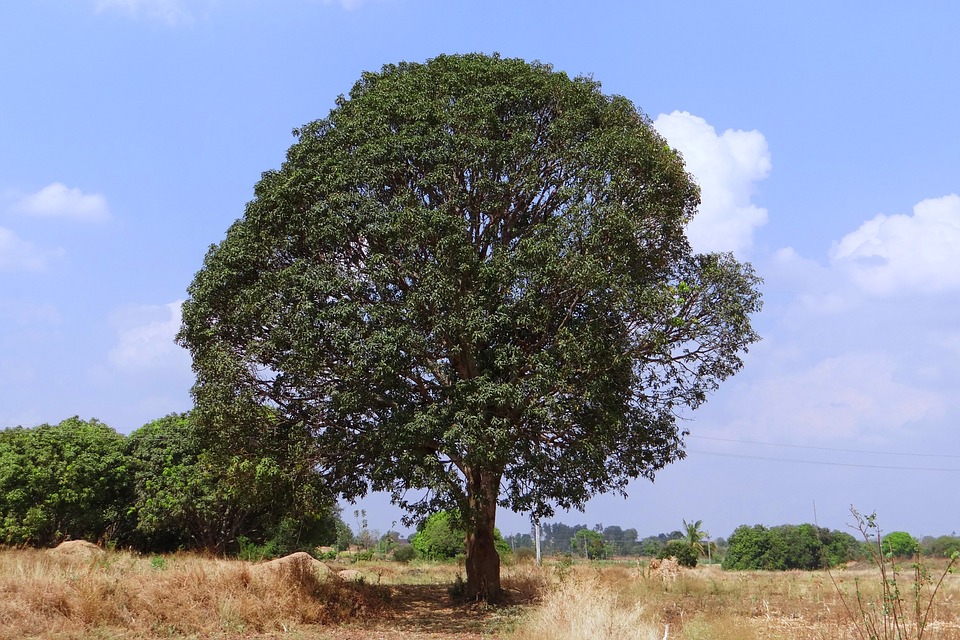 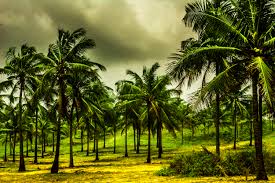 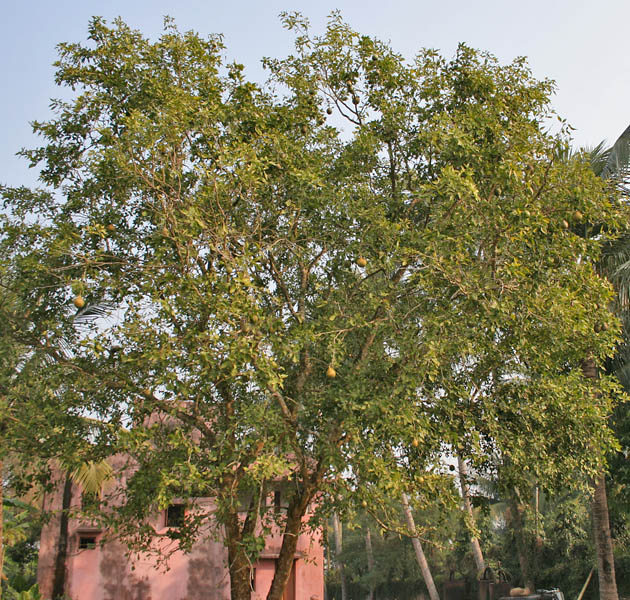 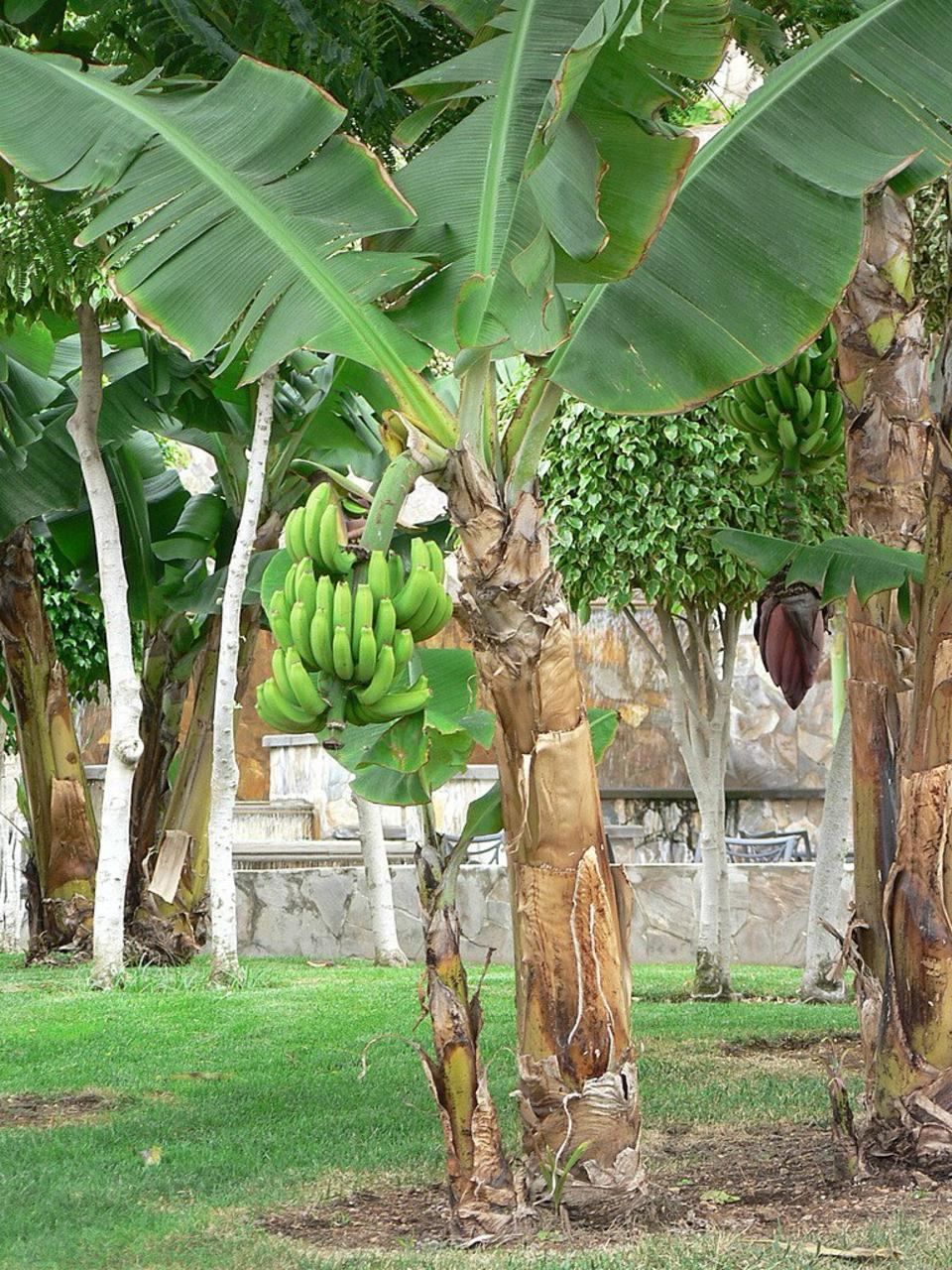 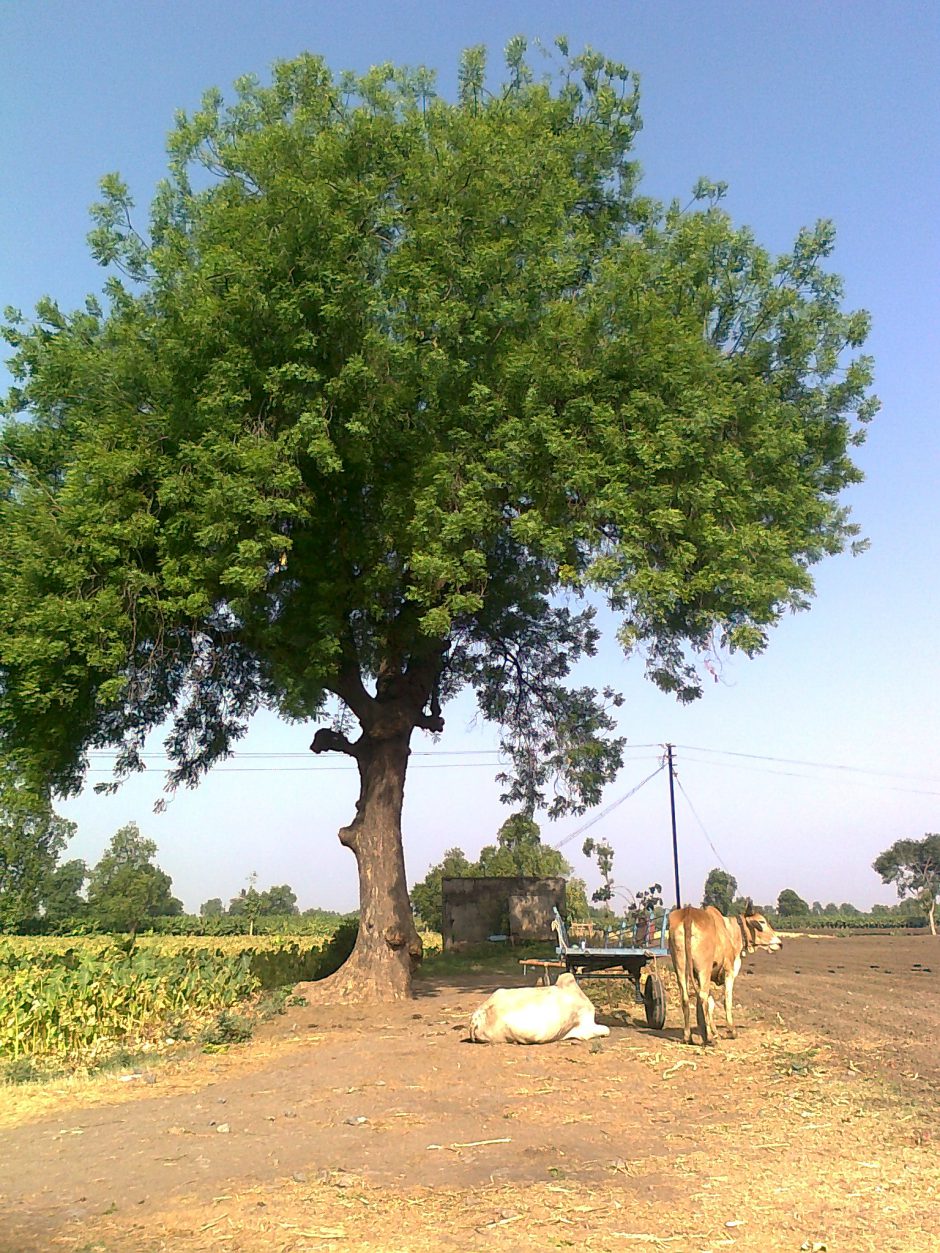 4 thoughts on “Trees in Indian Mythology and Spirituality”