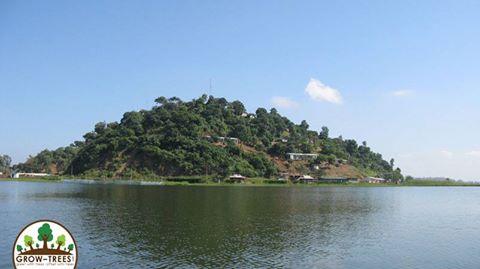 “Keibul Lamjao in India is the only floating national park in the world!

Spread across 15.4 square miles or 40 square kms, it is known worldwide for its unique composition as it is made up of biomass vegetation which floats on the surface of the Loktak lake in Manipur. It is home to the sangai or dancing deer, so called because of its endearing gait, one of the most endangered species of deer in the world.

Some deer will be relocated to create a second home in nearby Pumlen Pat as it is also a ‘phumdi’ (floating biomass) and also has small hillocks for shelter.Due to conservation efforts, the population of the rare deer has increased over the years — from less than 100 in 2008 to 204 in 2013.”