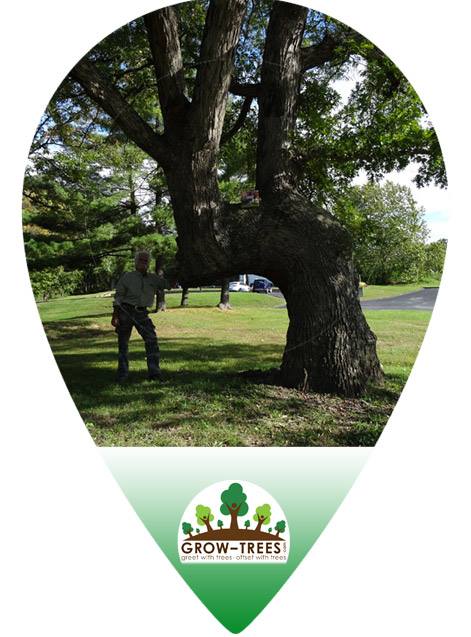 “Trail Marker Trees as they are called were shaped into a specific form to be easily recognized and then used to aid in land and/or water navigation as well as to mark significant Native American sites. These trees would help guide Native Americans along the safest route in their journeys and would direct them in finding a variety of natural resources necessary for their way of life.

The Trail Marker Trees differed in their appearance and formation from tribe to tribe and from region to region. Examples of these trees have been found all across the United States and throughout Canada.

“”If they could talk, the stories they could tell,”” says Steve Houser, an arborist and founding member of the Dallas Historic Tree Coalition. The trees, he said, “”were like an early road map” for American Indians.”