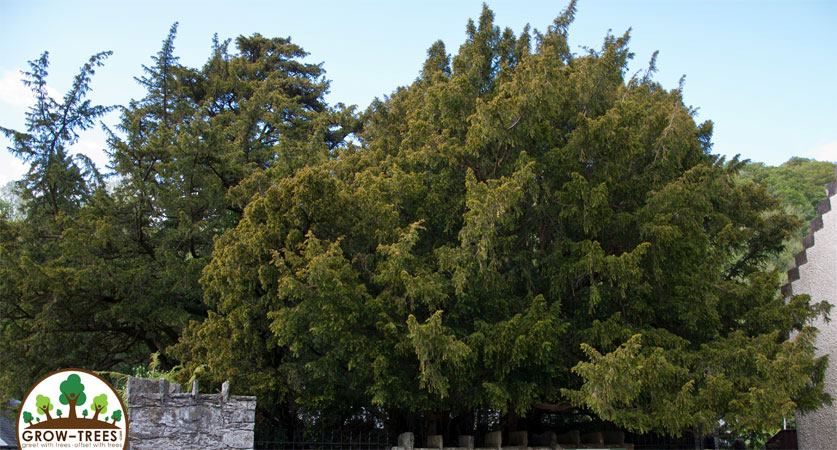 “Britain’s oldest tree has started to change its sex!

The Fortingall Yew tree is estimated to be around 5,000 years old. It can be found in Perthshire, Scotland and for hundreds of years it has been recorded as ‘male’ as it produces pollen, whereas female yews produce red berries. In a rare phenomenon baffling scientists, it has started to sprout red seeds suggesting that part of the tree is changing gender.

Max Coleman of Royal Botanic Garden Edinburgh, who spotted the ‘three red berries’, said that the phenomenon could be caused by ‘environmental stress’. It’s thought that there’s a shift in the balance of hormone-like compounds that will cause this sex-change. He said, “”Yews are normally either male or female and in autumn and winter sexing yews is generally easy””.”